Mahahual is now our last place to stay in Mexico. As you know we rented a car in order to have the freedom to stop whenever we wanted.

On Saturday after driving some time from Muyil, we decided to stop in Felipe Carrillo Puerto, hoping to have a nice coffee. After driving around we realized that there was not much to do or to see, we continued driving.

As we were leaving the city we saw a police car with its lights on in our mirror and pulled over. We stopped and greeted the policeman who told us that we violated the law by driving too fast, which was not true as we were only driving 20kmph. He asked for the driver’s license and said that we could pick it up on Monday. I told him that for us was not an option as on Monday we were crossing the border to Belize. He kept saying picking up the license on Monday was the easiest solution for us, so naturally we asked what we could do to resolve the issue now.  He didn’t hesitate a moment and said the immediate payment was 3000 Mexican pesos. Our reaction was “We do not have that amount”, so he asked how much we had.  We told him we only had 600 pesos, which we proved by opening our wallet, he then commented to his colleague that we didn’t have much money.  He asked if we had dollars, which we didn’t; at which point he reached into the car and took all our cash himself, and returned the driver’s license.

We drove off, frustrated we were robbed of all our cash by the Mexican police but didn’t let it ruin the rest of our holiday or our experience of Mexico – coming here we knew this type of corruption was a real possibility.

We continued our journey to Mahahual and we loved it. It is a small town and everybody knows each other. As I have mentioned in other posts the more south you travel the calmer it is with less tourists.

The Costa Maya is a more remote area than Riviera Maya but the travel time is totally worth it.

Their main income is from tourism and there are cruise ships which stop there, meaning that it can get very busy at times but it still a wonderful town to explore.

We stayed at Matan Ka’an Hotel and it was a very good choice. We enjoyed our stay with them and I wish them all the best!  The breakfasts were exceptional.

We went during low season in October but it was fantastically calm and immensely enjoyable.

Now that we are back home I took the time to think about my favorite places in Riviera Maya and Mahahual is at the top of the list.

Where to eat? We didn’t have much choice as it was low season and not many places were open. But we have an address for you: Fernando’s 100% Agave.  The food was great, the seafood fresh and the drinks were outstanding.  We ate there every evening!

Sadly this was our last night in Mexico but we were looking forward to our next stop: Caye Caulker!  But on the way we plan to discover Bacalar before crossing the border.

I work in a hotel right now and I find quite fascinating when someone comes in and shares their journey. I also like to travel on my free time with my boyfriend and I decided to share my our journey in a travel blog. 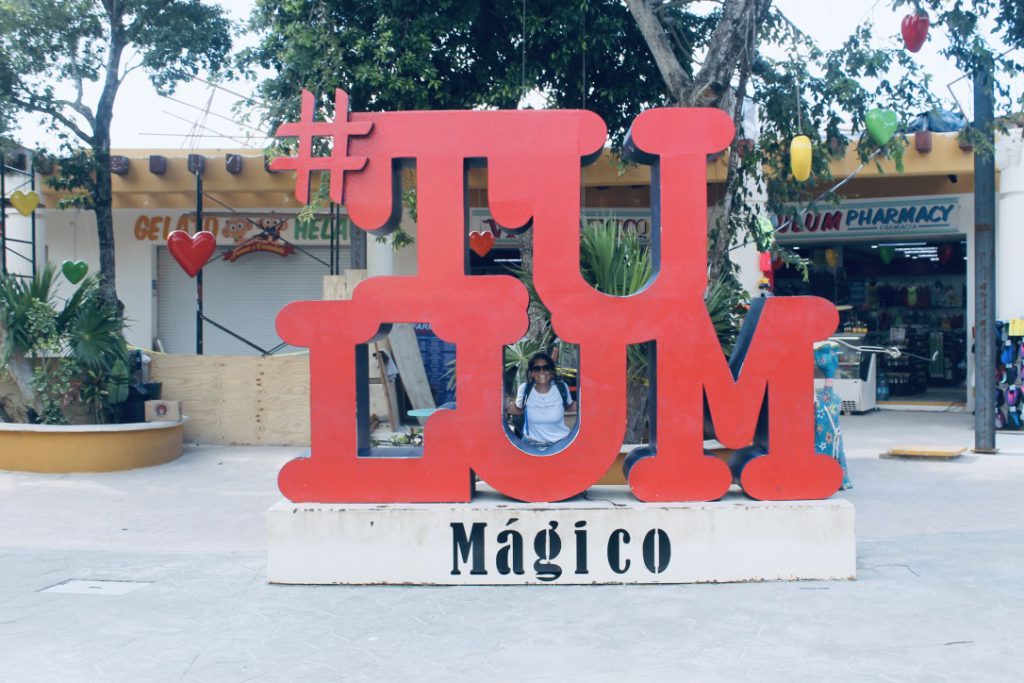 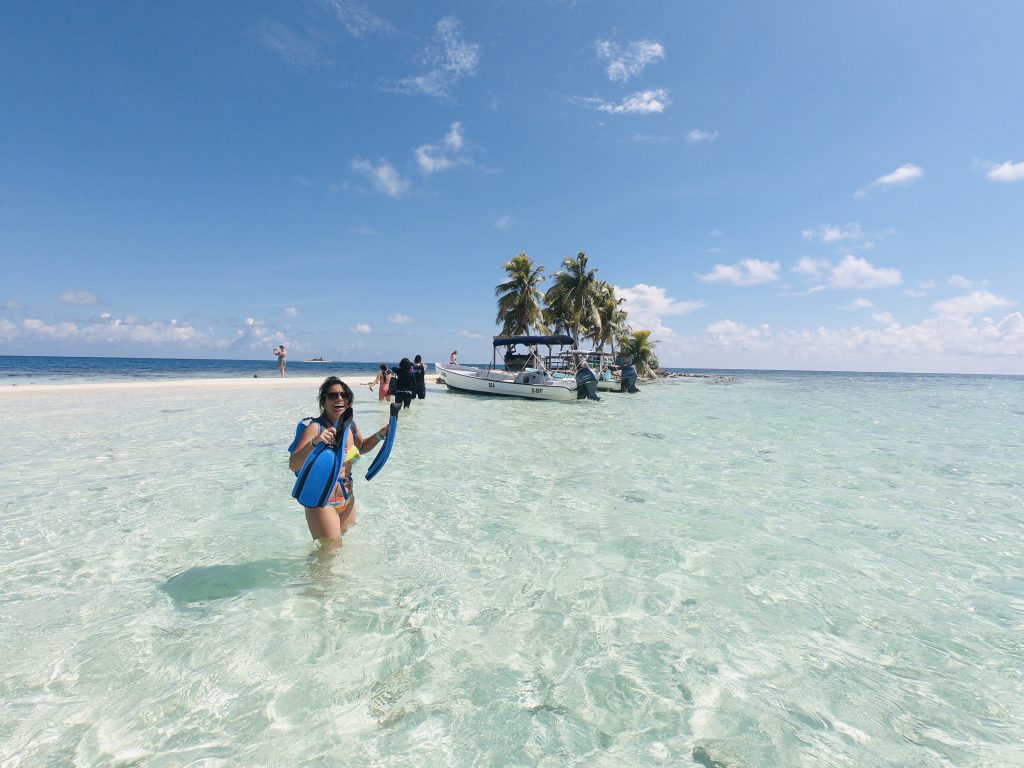 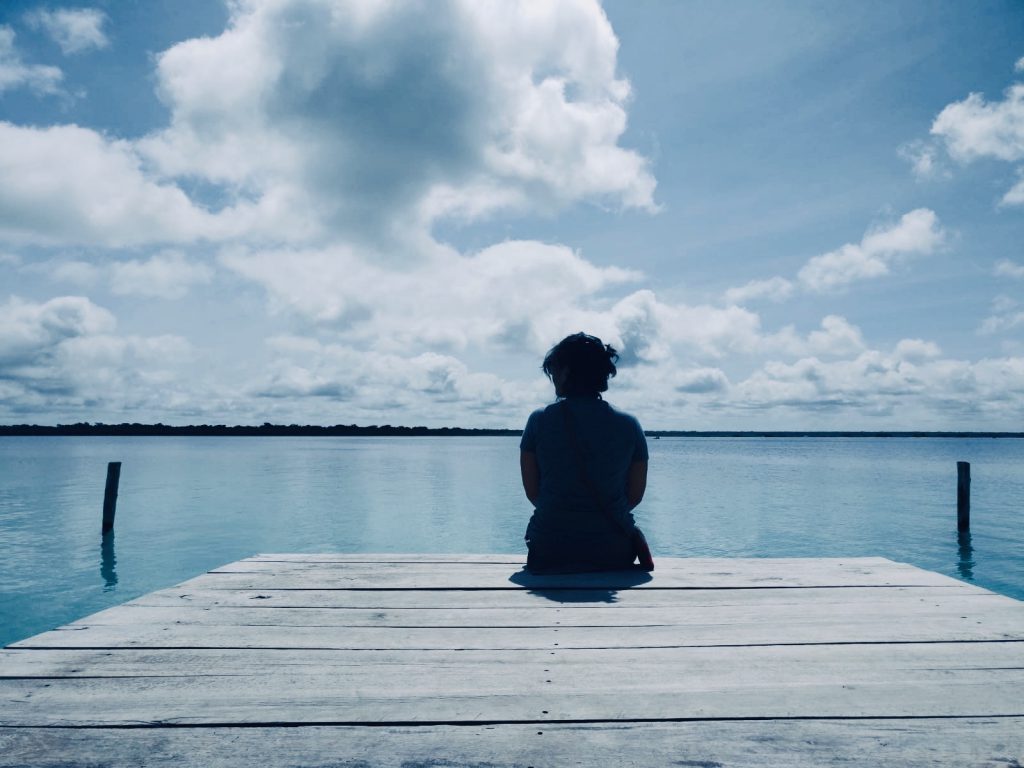